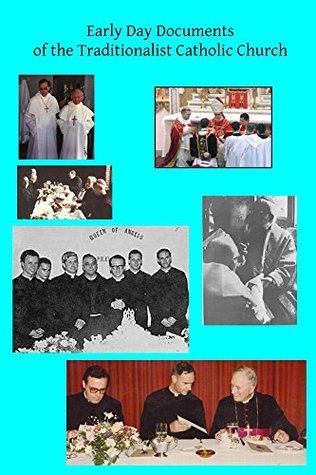 Showing Off For The Boss (My Boss, My Master Book 9)

Catalogue of a Portion of the Valuable Library of Henry G. Denny of Boston